Grateful to share the news that Francesca Zappa is joining the SRSO on the 26th of April at the Artist Weekend.

The Italian violist Francesca Zappa had her first music lesson aged seven in her hometown Florence at the Scuola di Musica di Fiesole. After Highschool she moved to Germany to further her studies, first with Felix Schwartz from Staatskapelle Berlin in Rostock and then with Ulrich Knoerzer at the UDK in Berlin.

After her Diplom in February 2014, she attained a Master´s degree with Wilfried Strehle, former Solo Violist of the Berliner Philharmoniker.

Important impulses were given in masterclasses from Jürgen Kussmaul, Nobuko Imai, Danusha Waskiewicz, Maxim Rysanov and Hartmut Rohde at the Carl Flesch Academy in Baden Baden.

Francesca has played regularly with orchestras as Berliner Philharmoniker, RSB, DSO and MDR Leipzig. She won the audition for the European Youth Orchestra (EUYO) and was Solo violist of the orchestra of the UDK.

Since 2015 she is also a scholarship holder of the Live Music Now association founded by Yehudi Menuhin.

Pursuing her passion for chamber music she has taken part in many European festivals: Zermatt and Schloss Werdenberg in Switzerland, Aurora Chamber Music in Sweden, Moritzburg (Dresden) as Soloviolist of the academy orchestra, Encuentros Musicales de Santander in Spain, L´Aura des Arts in Aubazine (France), Festival del Quartetto le Musiche in Italy. She also performed in a chamber music evening in Gewandhaus Leipzig with the Ensemble Scharoun of the Berliner Philharmoniker, with music of Mendelssohn and Schubert. 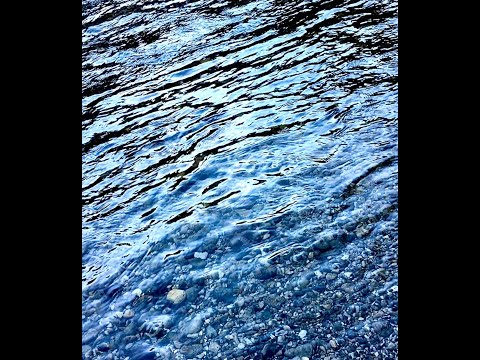 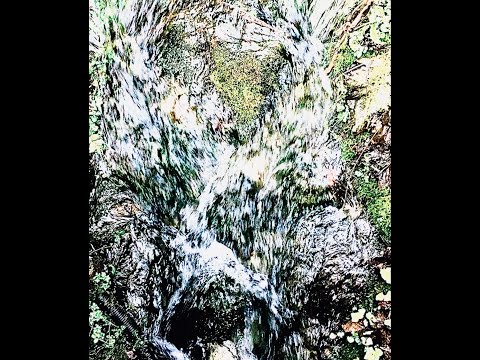 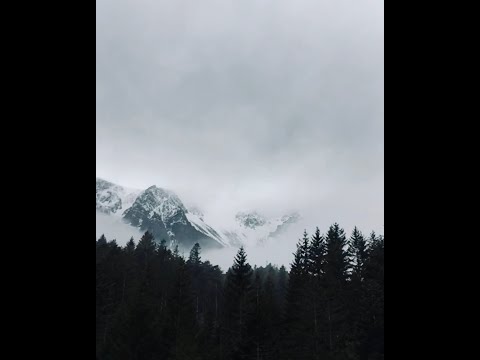 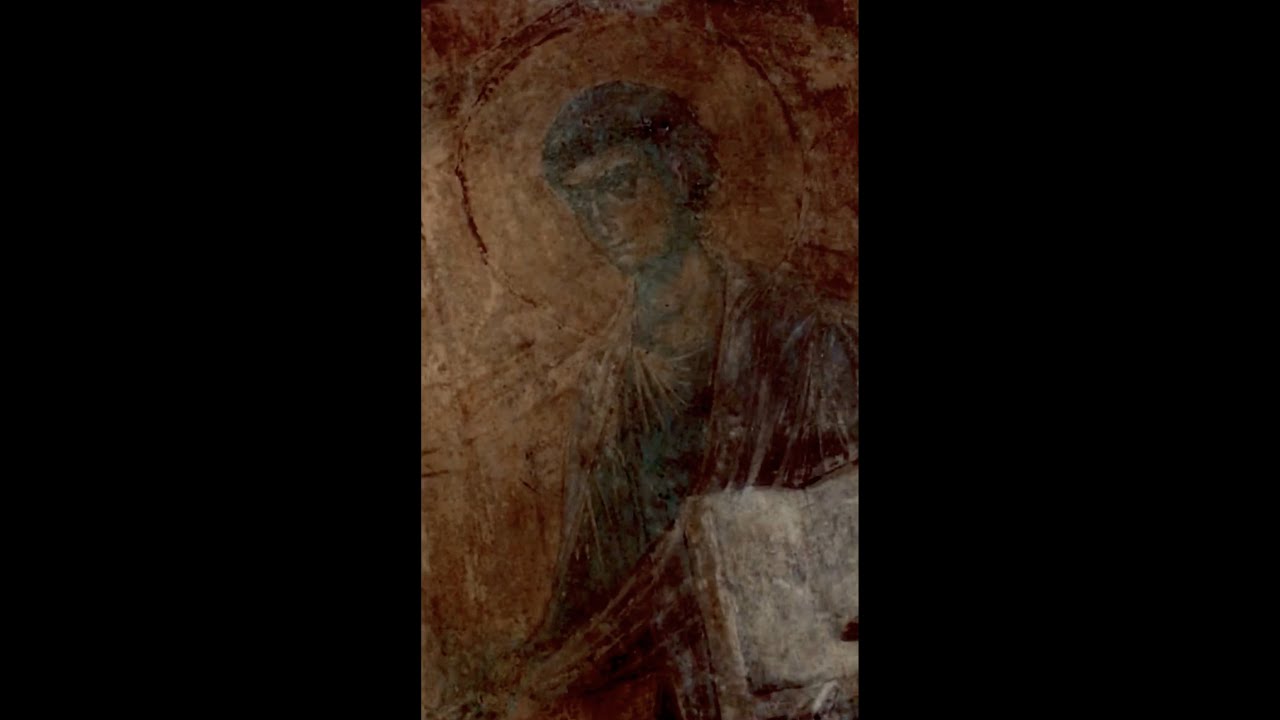 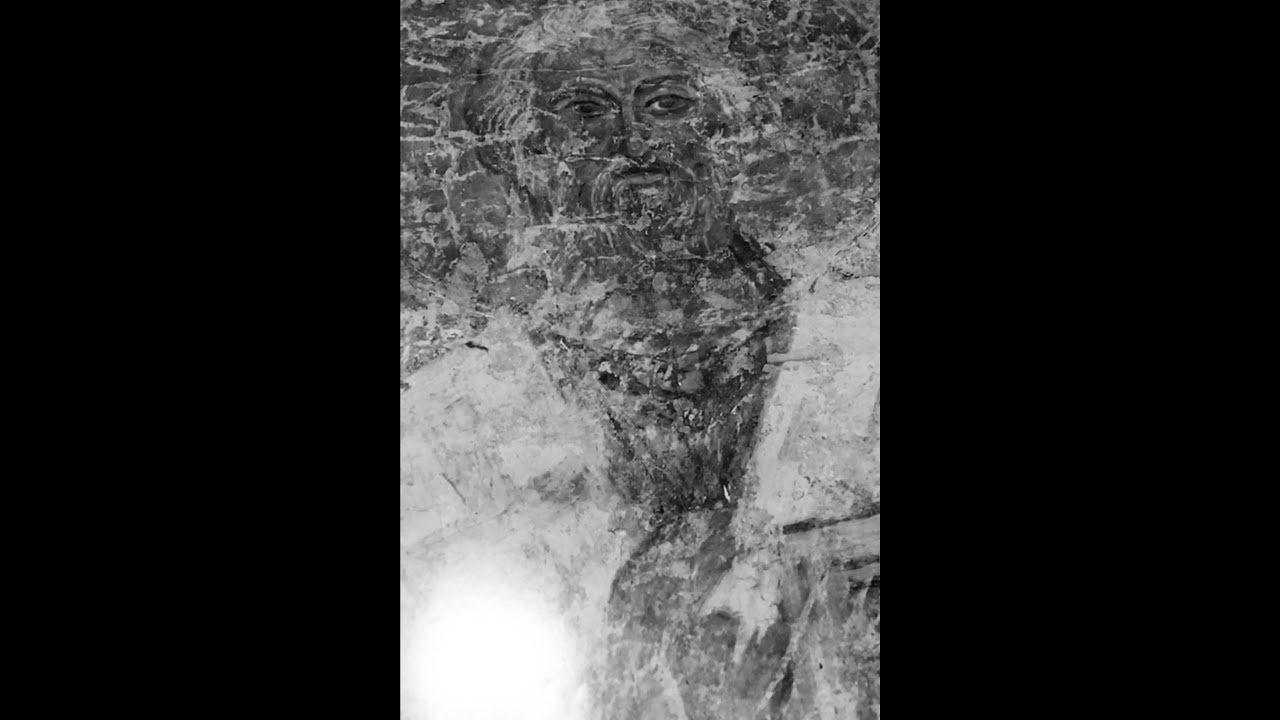 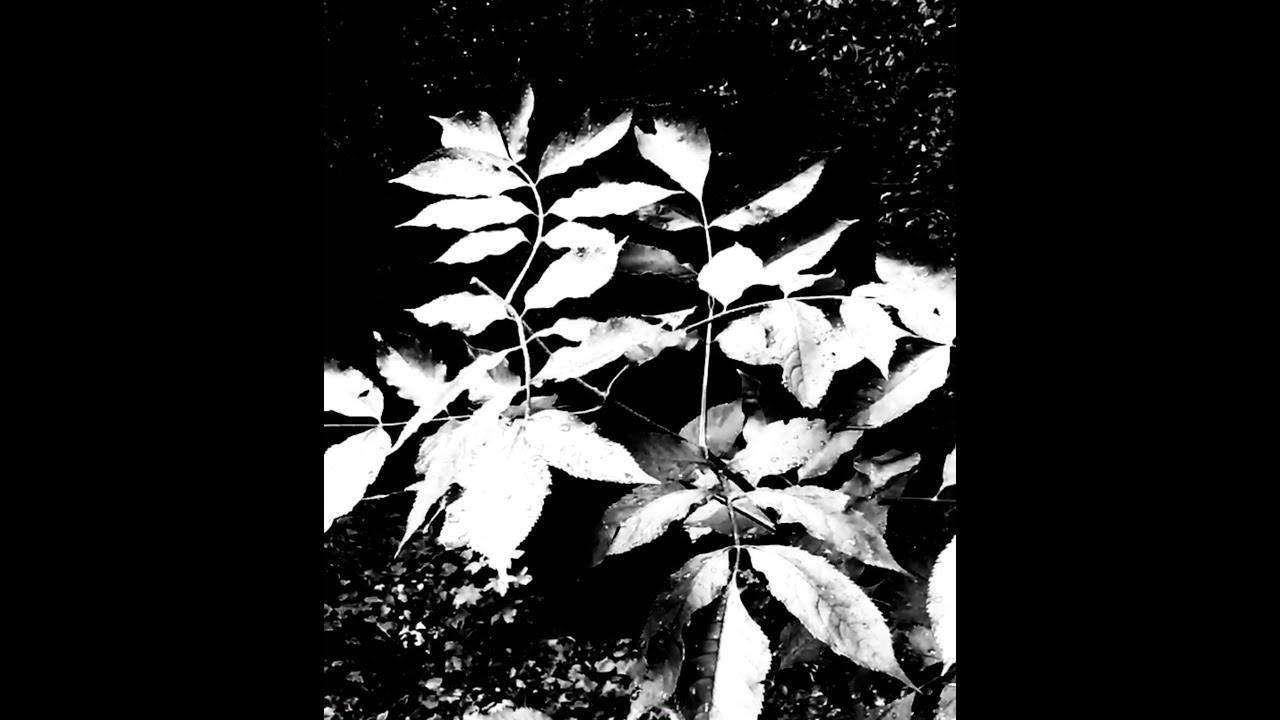 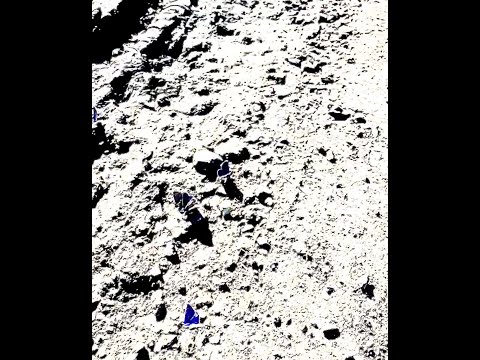 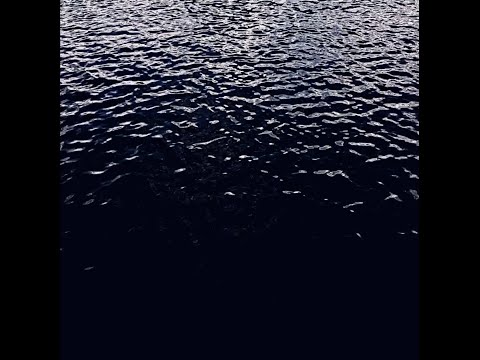